the anatomy of a post-help! hit (abbey road) 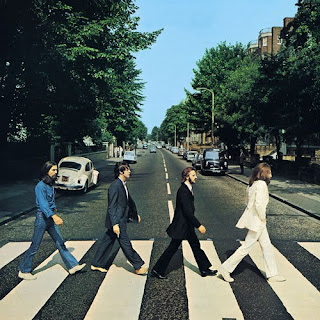 But right now, let's see what Abbey Road has for us. I'll be treating each portion of the B-side medley as a separate song, even though they're tracked so as to have no break between them.

Straight Rock (5)
Oh! Darling
I Want You (She's So Heavy)
You Never Give Me Your Money
Carry That Weight
The End

So there you have it! Let me know what you think.
Posted by 4headedmonster at 8:42 PM