the anatomy of a post-help! hit (let it be) 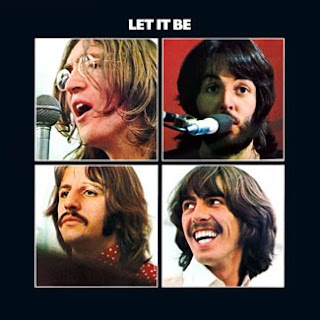 That said, here's the categorization:

Novelty/Parody Songs (1)
Maggie Mae (I put this here just because it's a traditional Liverpool folk song and they seem to perform it in a very tongue-in-cheek way ...)

Unsurprisingly, this album's tracks ended up in the most least experimental, most conventional categories I have (except for Rockabilly). This is consistent with the album's reputation as the group's attempt to get back (pun intended :) ) to the basics.
Posted by 4headedmonster at 6:55 PM